comedian Joe is one of Scotland’s most popular comedy entertainers. having appeared on many comedy shows on TV, joe has also toured with  theatre shows and has been featured on tv adverts.

he has performed on oil rigs in the middle of the north sea in gale force winds, Her Majesty’s Prisons, Army, Navy and Air Force bases all over Britain. Joe is in demand for social and corporate engagements. his one man COMEDY Show is both entertaining and very funny. book well in advance of your date to avoid disappointment. 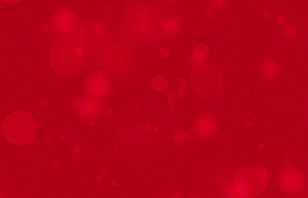